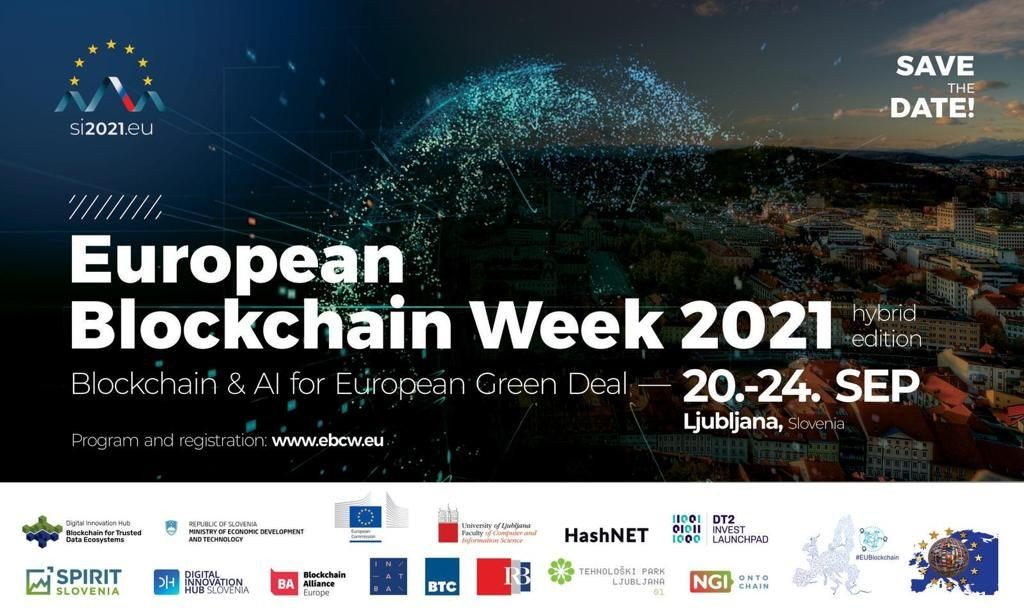 The European Blockchain Week 2021 is coming soon. From 20-24 September 2021 in Ljubljana (or virtually) more than 80 key experts will discuss the new trends, market and investment opportunity for Blockchain and Artificial Intelligence.

As part of the EU Project BRIDGE, our partner Bwcon is glad to organize the DT2Invest Panel “EU Financial ecosystems for Blockchain & AI – Private investments” on Monday, September 20th at 16:00 CEST with:

Bwcon is also co-organizing the Africa-Europe Panel on 23rd September where opportunity of cooperation in the field of Blockchain between the two continent will be explored. 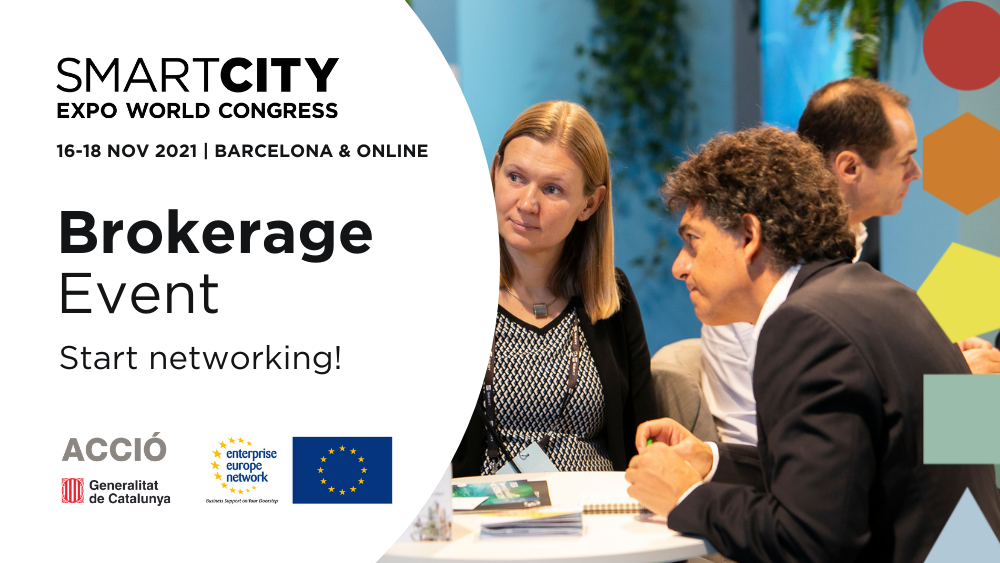 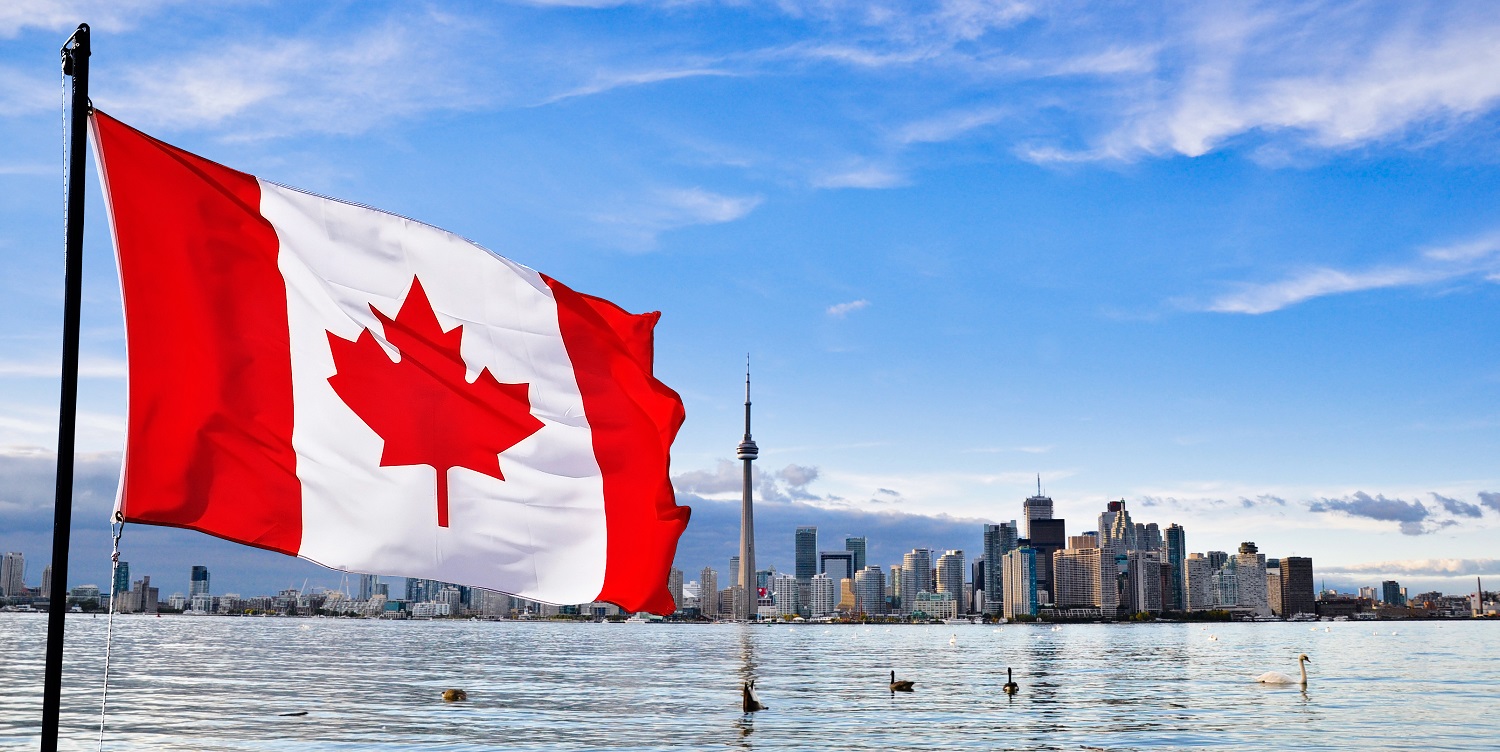