Study of systems for the dematerialisation of documents and for the management of administrative procedures within the judicial offices: the case study of the Public Prosecutor's Office of Asti 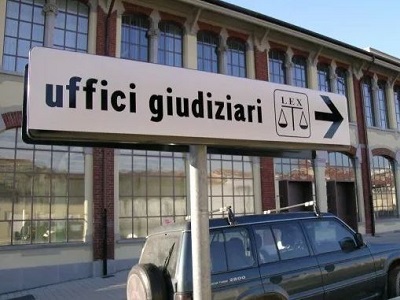 The feasibility study will use as a case study Attorney of Asti, characterized by a lack of resources and staff, but at the same time leading in pioneering with IT. The Business Process Management (BPM technologies) permits to have a representation in formal version, graphically represented of administrative procedures, and to turn them quickly in a web application,  keeping track of who has carried out such actions and time indication. These technologies also allow to automatically act activities , such as sending mail, with appropriate timing to take action before deadlines such as releases, etc. It will be examined in particular open source BPM systems ( Activity or DoquiFlux) developed by CSI Piemonte.

The project involves several steps:  analysis of the legal requirements of dematerialization in the judicial offices and of the identified procedure and possible simplification; representation of the format in BPM process and realization of a first prototype as proof of concept allowing to illustrate the methodology with the Attorney and collect feedback;  analysis of the dematerialisation of documents and methodologies applied in the judicial domain within the developed prototype; definition a communication strategy for staff involved in various roles, in order to establish moments of training.

Project co-financed within the Innovation Poles of the Piedmont Region (POR FESR 2007/2013, Axis I, Activity I.1.3 - Call for Feasibility Studies 2013)